Procedure:
Using a person’s own fat to fill in irregularities and grooves is now a well-established technique which was perfected in the early nineties to a predictable procedure.
Aesthetic indications for undergoing lipofilling include sunken cheeks, the disappearance of fat from the cheekbones, deep grooves running from the nose to the corners of the mouth, and in some instances of lines between the lower eyelids and the cheek. It is also one of the most common methods used for lip enhancement. In addition, lipofilling can be used to smooth out all types of irregularities such as those resulting from poorly performed liposuction or injuries.
The necessary fat is obtained by a limited liposculpture through one or several 3-5 mm incisions. It is normally taken from the abdomen or inner thigh. The aspirated fat is processed by centrifuging, filtering or rinsing. Pure liquid fatty tissue ready for injection is the result.
The fat is then injected where needed. The fat is evenly distributed into the area by injecting minute amounts in the tissues so that the injected fat is well surrounded by healthy tissue. This ensures that the transplanted fat remains in contact with the surrounding tissues which must supply it with oxygen and nutrients.

Length:
About an hour, depending on the size of the areas to be treated.

Anesthesia:
Local infiltration anaesthesia of the donor area and the area to be treated.

Possible Side Effects:
Donor area: bruising, swelling, tenderness, up to 24 hours drainage of anaesthetic liquid.
Treated area: bruising, swelling (especially the lips if treated), tenderness.
The areas that have been treated will be rather swollen immediately after the operation, especially the lips if they have been treated. It is therefore important to use a cold pack and a compress in the first few hours to minimize the swelling. A cold pack is a freezer bag filled with ice cubes and water.
The swelling will increase until about the third day, but will then gradually subside. After about a week to ten days patients feel confident about going out and resuming a normal social life. If any bruises have developed, they might remain visible for a little longer but can be hidden reasonably well with makeup.
Patients should have a check-up with the surgeon after five to seven days and again three weeks later. By then most of the swelling will have subsided, but the correction may still look rather exaggerated. Surgeons usually over-correct, which means injecting more fat than is actually needed because 25 to 30% of the transplanted fat cells do not survive. The final result is assessed after three months. The surgeon will then take photographs to be compared with those taken before the procedure. A second session may be scheduled to top up any shortfall in volume.

Recovery:
Swelling usually diminishes from the third day on, and social activities can be restarted after about one week, sometimes with the help of some make-up.

Results:
Correction of deep wrinkles and folds. Correction of the treated irregularities and dents. Volume augmentation of the treated areas such as cheekbone, cheek, chin. Improved quality of the overlying skin can be a positive side-effect. After initial resorption of a percentage of the fat (between 20 and 50%) the correction can be considered permanent. 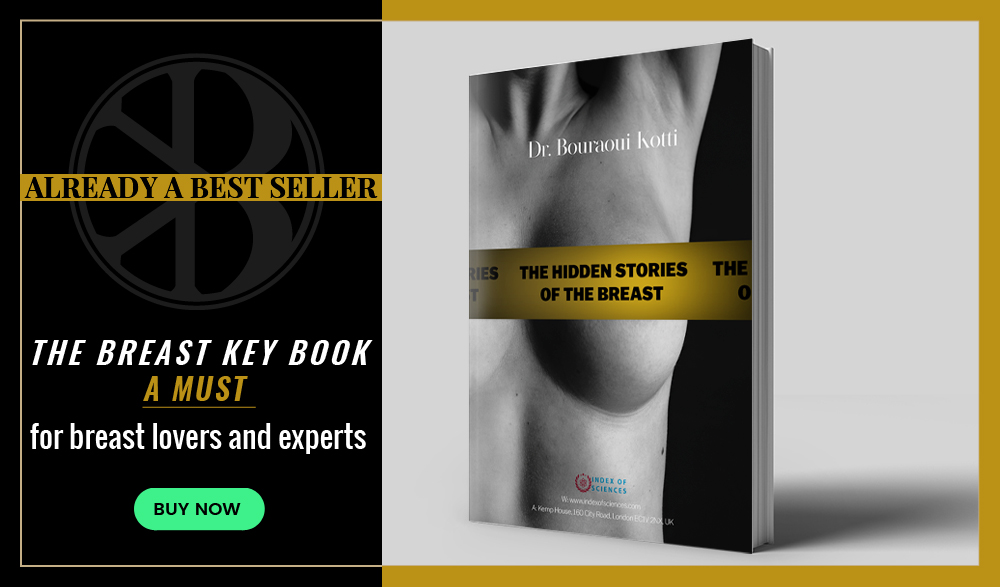